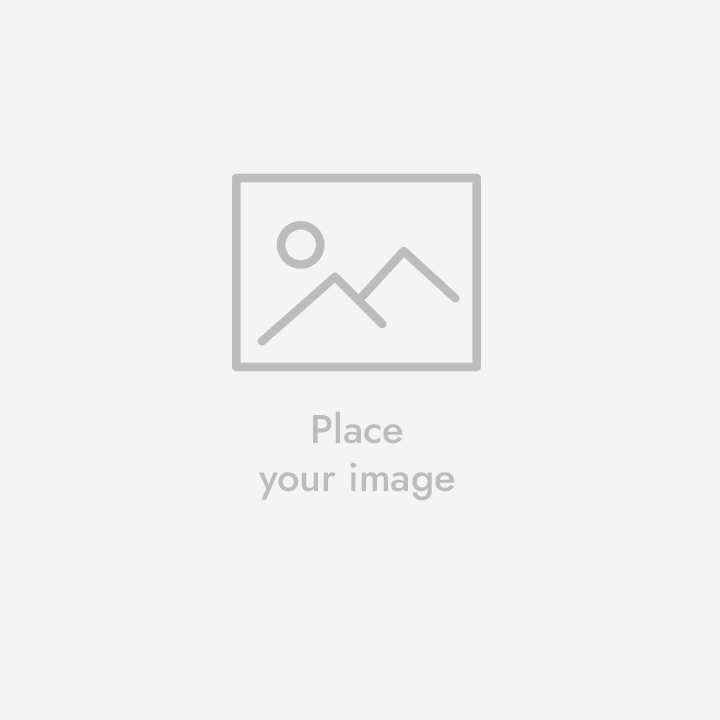 Other Pins and Features of Arduino Pro Mini

The fundamentals of electrical quantities are very important: everything from electrical current to voltage and power is crucial. These are used for everything from electrical labor to fundamental electronics to advanced electronic systems and circuit design, among other things. All electronic circuits and systems are built on the foundation of basic electronics ideas. Understanding them makes it easier to comprehend more sophisticated electronic concepts, technologies, and ideas. Do you want to understand everything there is to know about electricity? To begin, learn about the basic components that make up any electrical design and how they function. You must understand the fundamental electrical components and how they interact to build amazing modern electrical systems.

a) LED, when current travels through a semiconductor light source, it emits light. Electrons recombine with electron holes in the semiconductor, producing energy in the form of photons.

c) A breadboard, often known as a protoboard, is a construction platform for prototyping electronics.

d) The 1N4007 diode has a molded plastic housing and is a conventional recovery rectifier. It can handle peaks of up to 30A and has a maximum current carrying capability of 1A. As a result, we can utilize this diode in circuits that draw less than 1A.

e) Relay 12V, Even modest resistance values in 12-volt automotive circuits can produce a substantial voltage decrease. Relays solve the problem by reducing the length of the heavy-gauge power-delivery cable between the battery or alternator and the load.

g) Micro Servo Motor (SG90), The SG90 is a small and light server motor with a high output power. The servo can spin 180 degrees (90 degrees in each direction) and works similarly to normal servos but is smaller. To control these servos, you can use any servo code, hardware, or library.

h) The 28-BYJ48 stepper motor is one of the most widely used stepper motors. These or similar motors can be found in DVD drives, motion cameras, and a variety of other devices. The motor has a four-coil unipolar configuration with each coil rated at +5V, making it simple to control with any basic microcontroller. It is a 5-volt unipolar stepper motor with five wires. The fascinating aspect of this motor is that it has been used in a wide range of applications throughout the previous few decades. It’s found in air conditioners, vending machines, and a variety of other places.

what are you looking for?

close
Select the fields to be shown. Others will be hidden. Drag and drop to rearrange the order.
Click outside to hide the compare bar
Compare
Wishlist 0
Open wishlist page Continue shopping